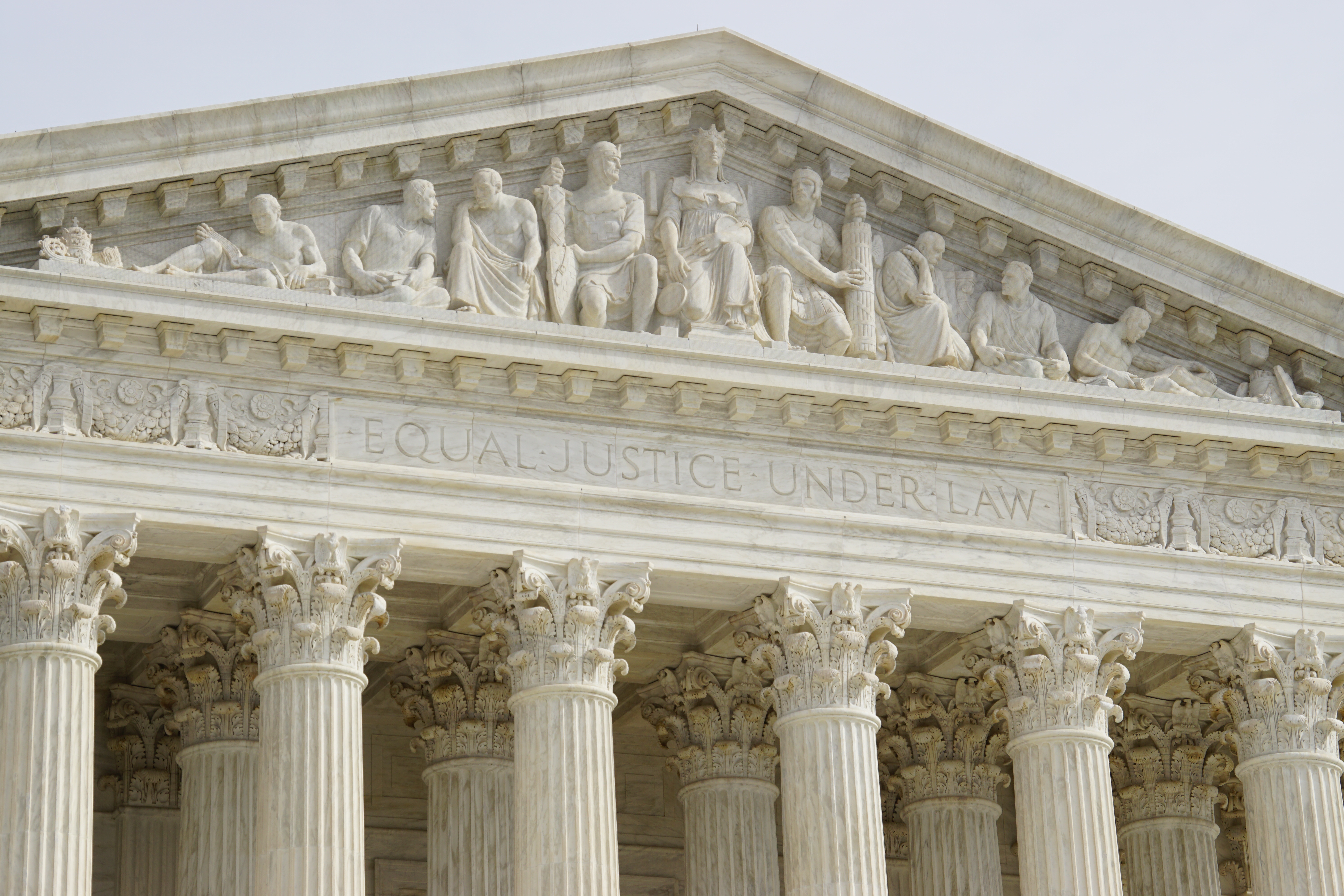 Conservatism, the Judiciary, and the Law
2020 Fall Meeting
October 16-18, 2020
Cancelled due to Covid-19 pandemic
McLean, Virginia

Due to circumstances beyond our control and the ongoing local, state, and national governmental and private responses to the COVID-19 pandemic, this meeting has been cancelled.

Our next meeting is scheduled to be held March 26-28, 2021, at the Renaissance Fort Worth, Texas.

In Reading Law: The Interpretation of Legal Texts, Justice Antonin Scalia commented: “In 1905, the Supreme Court of the United States applied the rule to the country’s founding document: ‘The Constitution is a written instrument. As such its meaning does not alter. That which it meant when adopted it means now’.”

It is not an exaggeration to say that the workings and substance of much American law has significantly parted ways with this axiom. This is both sad and ironic, for as F. A. Hayek wrote in The Constitution of Liberty, constitutionalism is “the American contribution” to the progress of liberty. The American founders, Hayek noted, “regarded it as fundamental doctrine that a ‘fixed constitution’ was essential to any free government and that a constitution meant limited government.” The essence of American constitutionalism, tightly bound up with the American system of representative government, has been to provide a complex set of checks on arbitrary power arising from any quarter.

Today, however, the national executive branch and the Federal judiciary regularly overreach their constitutional powers. By contrast, Congress and the states are comparatively weak. In this context, is a return to first principles of limited government possible? Can we go beyond originalist objections to modern liberal activism? What are the places of natural law, natural rights, and legal positivism in American political philosophy and legal reflections? Can the United States--with the world watching--re-balance its constitutional order on the basis of a vision of people as free and responsible?