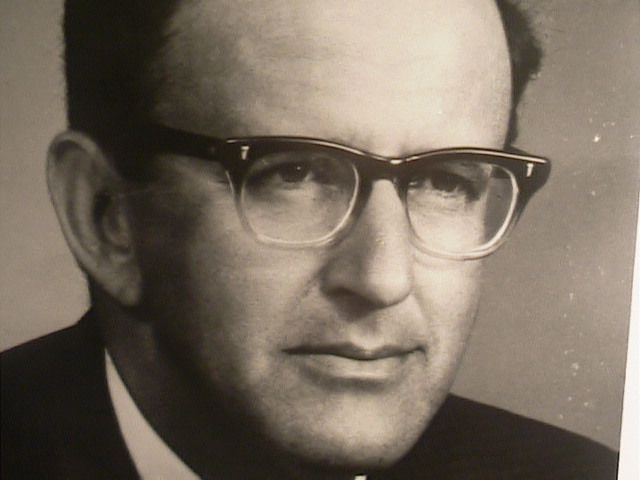 Harry V. Jaffa, a Distinguished Fellow of the Claremont Institute, is the author of numerous articles and books, including his widely acclaimed study of the Lincoln-Douglas debates, Crisis of the House Divided: An Interpretation of the Lincoln-Douglas Debates (University of Chicago Press, 1959). He is Professor Emeritus of Government at Claremont McKenna College and the Claremont Graduate School. He received his B.A. from Yale, where he majored in English, in 1939, and holds the Ph.D. from the New School for Social Research.
His other books include Thomism and Aristotelianism (Greenwood Press, 1979); The Conditions of Freedom (Johns Hopkins University Press, 1975), How to Think About the American Revolution (Carolina Academic Press, 1978); American Conservatism and the American Founding (Carolina Academic Press, 1982); and, most recently, Original Intent and the Framers of the Constitution: A Disputed Question (Regnery Gateway, 1994). (From Claremont Institute website, 3/14/2014)