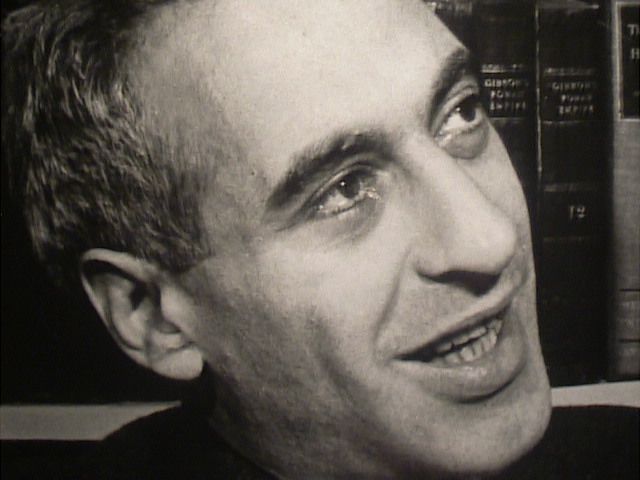 Frank Straus Meyer (1909–1972) was an American philosopher and political activist best known for his theory of “fusionism” – a political philosophy that unites elements of libertarianism and traditionalism into a philosophical synthesis which is posited as the definition of modern American conservatism. Meyer’s philosophy was presented in two books, primarily In Defense of Freedom: A Conservative Credo, 1962 and also in a collection of his essays, The Conservative Mainstream (1969). Fusionism has been summed by one of his followers as “utilizing libertarian means in a conservative society for traditionalist ends.” (http://en.wikipedia.org/wiki/Frank_Meyer_(political_philosopher), accessed 3/14/2014)