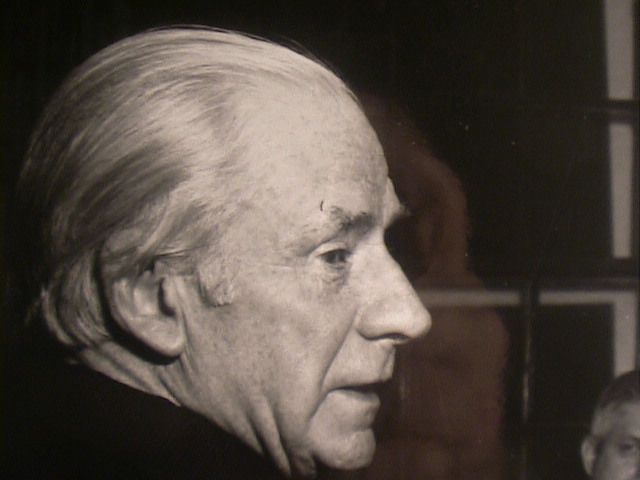 William Harold “Bill” Hutt (August 3, 1899 – June 19, 1988) was an English economist who described himself as a classical liberal.[1] Hutt attended the London School of Economics (LSE) where he earned a Bachelor of Commerce degree under the “leading influence” of Edwin Cannan.[1] After his 1924 graduation from LSE, Hutt worked for a publisher until 1927. It was during this period that Hutt wrote his first published essay, entitled “The Factory System of the Early Nineteenth Century” (1926). (http://en.wikipedia.org/wiki/William_Harold_Hutt, accessed 3/14/2014)