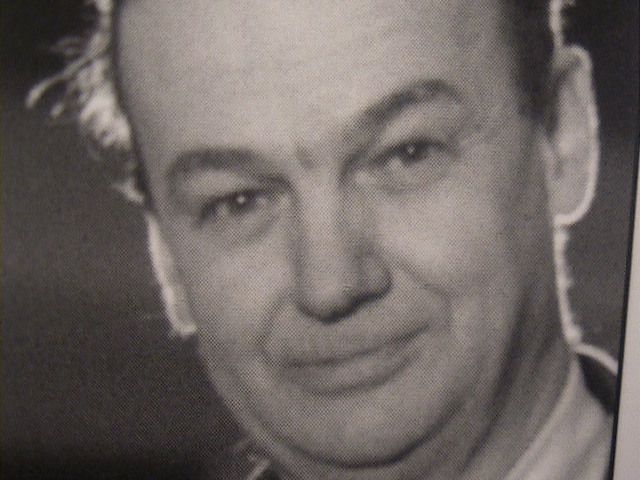 Henry Regnery (1912-1996) was an American publisher. Regnery was born to a textile manufacturer on January 12, 1912 in Hinsdale, Illinois.[1][3][4][5] He obtained a degree in mechanical engineering from MIT in 1934, and an M.A. from Harvard University, where he worked with Joseph Schumpeter.[1][5][2][3][4] He also studied at Armour Institute of Technology, and from 1934 to 1936 at the University of Bonn.[1][5][4] Shortly after, he became a member of the America First Committee.[5]
He financed the creation of Human Events in 1944.[2] His publishing company, the Henry Regnery Company, now known as Regnery Publishing, would go on to publish two conservative classics, William F. Buckley’s God and Man at Yale (1951) and Russell Kirk’s The Conservative Mind (1953).[2][3][4]
He was a member of the American Conservatory of Music and the Chicago Literary Club.[5] He was also for a time the President of the Philadelphia Society.[6] He was a trustee of Shimer College in the early 1960s.[7] His papers are kept at the Hoover Institution at Stanford University.[8]
Regnery died in Chicago on June 18, 1996, of complications of brain surgery.[9]
His son is lawyer, author and publisher Alfred S. Regnery. (http://en.wikipedia.org/wiki/Henry_Regnery, accessed 3/14/2014)